closing the gap between open source and proprietary

In 0.6 release, ccv’s deep learning based image classifier achieved 16.26% top-5 missing rate on imageNet 2010. However, the state of the art uses imageNet 2012 data set as the standard, and it is hard to do apple to orange comparison.

For the past 3 weeks, I was able to obtain the imageNet 2012 dataset, therefore, do the apple to apple comparison with the state of the art. 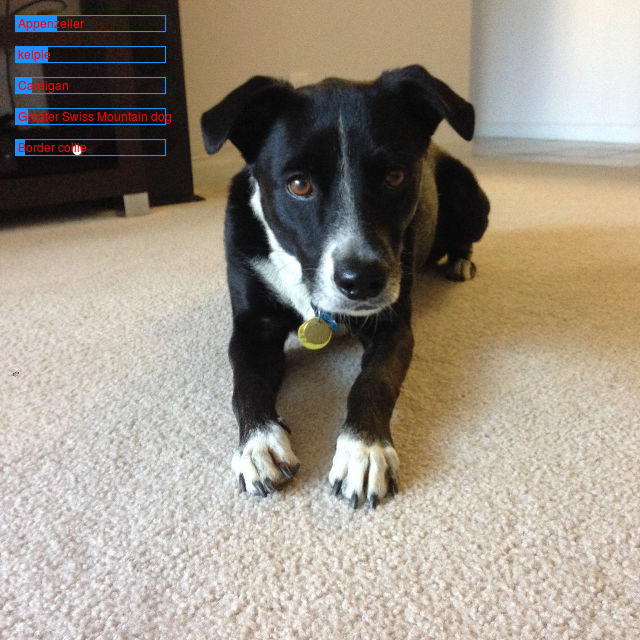