I’ve cut the stable branch off unstable yesterday, and a r0.2-rc branch as well. This marks the 0.2 version of ccv finally here.

ccv 0.2 expects to be a bug-fix release, and should address several “obvious” problems have after the first release. Thus, two important issues get addressed in this release:

In 0.2, DPM finally can train multi-components model (a.k.a. the “real” mixture model), and I’ve included a car model for you to try out: 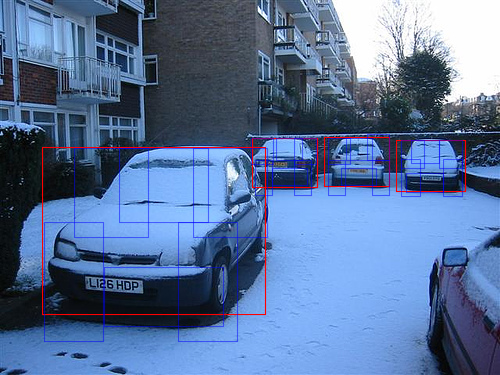 Largely still work-in-progress, the SWT included a swtcreate tool for you to tune SWT parameters to fit your use-cases, and the text segregation gets better too: 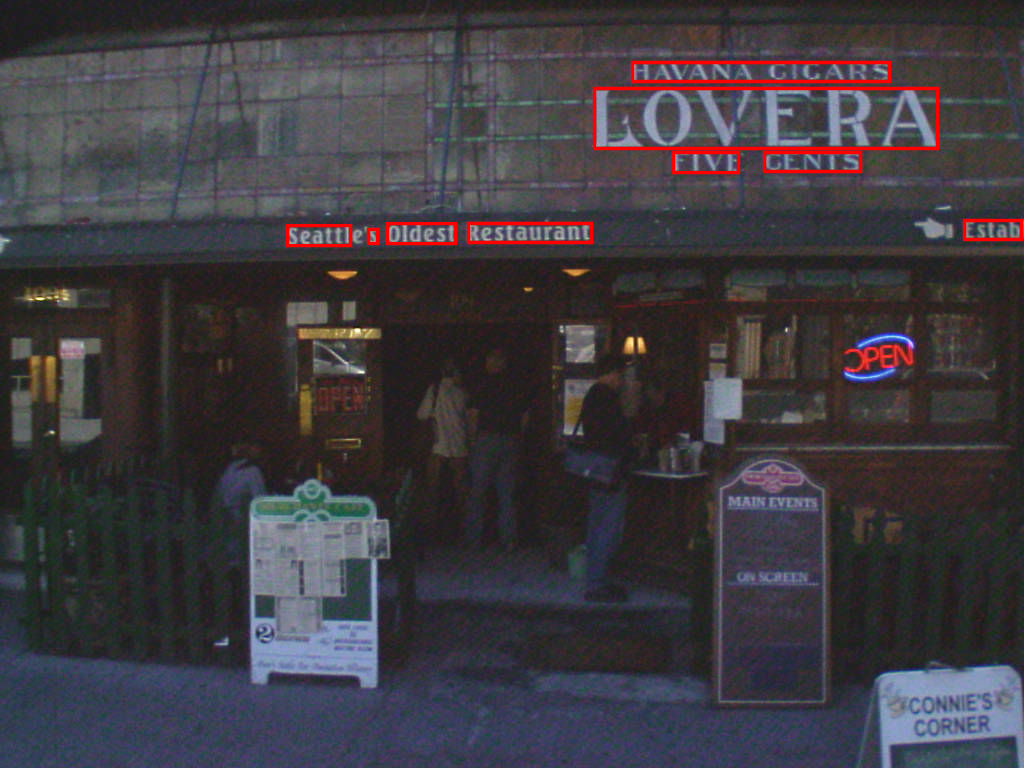 The last 3 months have been “bumpy” for me, and after the summer school in Berkeley, I should be able to release ccv more regularly. Hope you enjoy.