ccv 0.5 with a new pedestrian detector

It has been half a year since the last release of ccv. I haven’t kept up my words of releasing a new version of ccv every four weeks. The colorful spring and energetic summer are playful. Hopefully during the depressing fall and bitter winter, I could keep up the pace.

The odd number release of ccv will include new features. In this version, ccv shipped with a preliminary version of ICF (Integral Channel Features) implementation. ICF has been advertised as the strongest rigid object detector. In practice, ccv-trained ICF-based pedestrian detector can achieve similar accuracy as DPM while being 3 times faster.

Because this is the first release of ccv after the implementation of its HTTP interface. I should mention that the HTTP interface will be kept up to date with newest features in ccv core library. In this particular case, HTTP interface supports ICF out of box.

Thanks to Rodrigo Benenson for being patient and timely on replying several questions I have on ICF implementation. 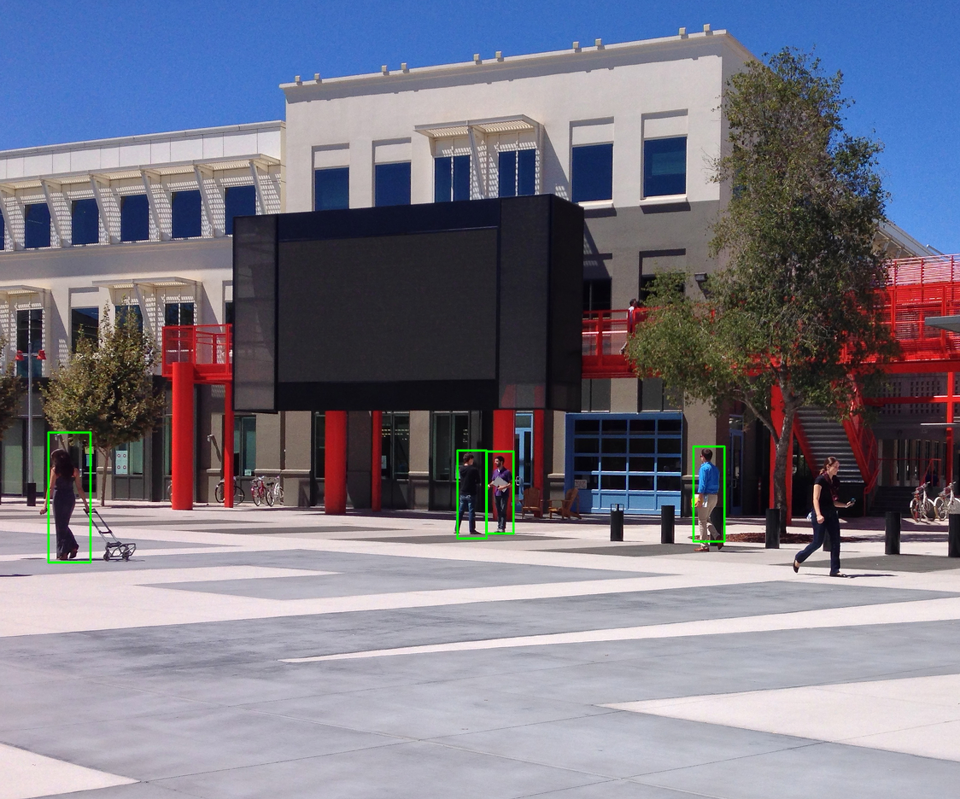